“Mother’s intuition is the deep intuitive blood bond a mother can have with her child,” says psyc iatrist Dr. Judith Orloff, author of Guide to Intuitive Healing. “It is a sixth sense mothers have that the child may be in danger or in need.” … “Each time they did this with their children, it has paid off. 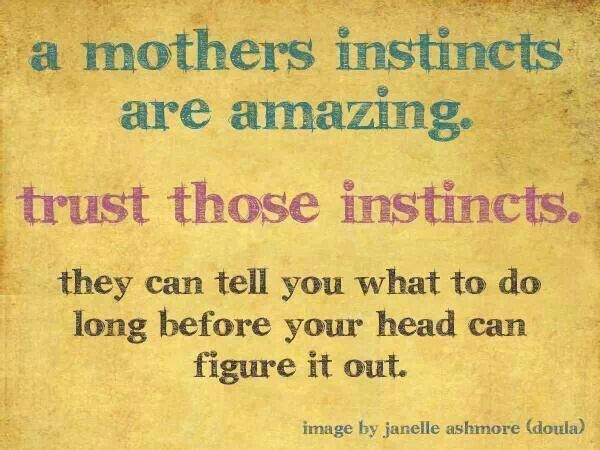 My son, Charles Ajoloko was wrongly convicted. My mother’s intuiton kicked in and I knew my child was in need of me.

Researched has shown that the burden for proving innocence must be informed by the understanding upon which our criminal justice system was built: innocence can rarely be proven and thus must be presumed absent proof of guilt.

I believed it was important to look for legal technicalities.

I read Charles’ 711 page trial transcript, word for word, page for page, over and over again. It was on my fifth read that I noticed the discrepancies with the verdict form.

How I wished I had noticed the verdict form when his direct appeal was done. Perhaps things would have turned out differently.

The appellate attorney agreed with my findings and the following is attorney’s 1st argument for Charles Ajoloko’s 3850 Post Conviction Relief Motion.

1 . THE TRIAL COURT COMMITTED FUNDAMENTAL ERROR BY PROVIDING THE JURY WITH A VERDICT FORM ON COUNT ONE THAT WAS NOT IN CONFORMANCE WITH THE JURY INSTRUCTIONS .

“The result of incorrectly instructing on a necessarily lesser included offense is that the jury is deprived of all the tools it needs to reach a proper verdict in the case before it. Haygood v. State, 109 So.3d 735, 743 (Fla. 2013) Since the jury was deprived of the opportunity to find Mr. Ajoloko guilty of the lesser included offenses that were both one and two—steps removed from the charged offense, the verdict form provided to the jury was defective and constitutes per se reversible error. See Prater, 608 So.2d at 559—560.

Accordingly, this Court should reverse Mr. Ajoloko’s conviction on Count One of the Information.