Appellate Counsel was ineffective on direct appeal for raising the questions asked by jurors during deliberation without putting in a claim or argument; for failing to raise that the trial court or trial attorney erred in not requesting a mistrial due to the abundance of questions. *Appellate counsel also failed to argue that the trial court erred by suggesting that the jurors should take the video to the jury room.

Appellate Attorney put in a shorten version of the questions asked by the jurors during deliberation without benefit of argument. Florida Rules of Appellate Procedure require the appellate party to specifically refer to those cases or statutes in the appellate brief to support his/her argument. Otherwise, the appellate judges will not know why the issue was raised.

Based on the juror’s questions and request for a playback of the video, it is evident that jury considered their questions and reviewing the video important in deciding their verdict. The questions also indicate that the jurors had reasonable doubt and trial counsel was ineffective for not requesting a mistrial.

During the trial, items were received into evidence as exhibits. You may examine whatever exhibits you think will help you in your deliberations. These exhibits will be sent into the jury room with you when you begin to deliberate. However, if you wish to watch the video of the defendant’s interview, please advise the court deputy, as you will only be able to view this video in the presence of the attorneys and the Court. You may view it as many times as you wish.

Lastly, the juror’s multitude of questions also indicates that the jurors had reasonable doubt to the petitioner’s guilt. Petitioner is publishing the entire question section for appellate review.   In some courts, the failure to answer or the giving of a response which provides no answer to the particular question of law posed has been held to be prejudicial error.

THE COURT: We have a question, or multiple questions. Let’s take then one at a time. I would have a seat if I were you. One, are there phone records showing calls between detective and defendant? How many and how long?

State, how would you suggest I respond to that?

THE COURT: Defense, what do you —

THE COURT: Date the video was made.

THE COURT: The date the video was made?

THE COURT: Well, would it say it on the video?

THE COURT: How do you want me to handle this, Mr. Schwartz?

THE COURT: Do you agree on when it was made?

THE COURT: June 17, 2011. They want to watch the video again, so if we can get that set up. All right. You ready for the next paragraph? Are a lot of guns black?

THE COURT: Are a lot of guns black? Is a Glock an unusual kind of gun? Do different Glocks look different from each other? Are Glocks easily accessible?

THE COURT: Mr. Schwartz, do you agree?

THE COURT: Ready for the final one? Is it a coincident that both cases ended up in the lap of Detective Collins?

THE COURT: Okay. As soon as we can get that set up with that video and they will come back out, I will give them the answers and then —

THE COURT: You will need to send it to me again.

THE COURT: And hold on to it for future use. And do you have it ready for them?

THE COURT: Why are we watching that with them? Can’t they watch that back there? Is there other stuff on it?

THE COURT: No. Usually we — usually have a laptop which has other stuff on the laptop, so we never want to send it back to them. Do you have any objection with them watching it, State?

THE COURT: Okay. I’m going to tell them they can push play. And I’ll call them out and give them all the other answers and send them back and they can watch it as much as they would like. And whenever the deputies are ready, you can bring them out.

The first is, are there phone records showing calls between the detective and the defendant? How many and how long? I want to tell you that there’s no other evidence in this case. You have been presented all the evidence you are to consider, and you are only to consider the evidence, lack of evidence, and the instructions on the law in this case.

The video — the date the video was made is June 17th, 2011. The question, we want to watch the video again. We are going to provide it to you. You are going to have it back in the jury room with you. Just push play and you can watch it. I think all the controls work as you would expect.

The next paragraph. Are a lot of guns black? Is a Glock an unusual kind of gun? Do Glocks look different from each other? Do Glocks look very different from other guns? Are Glocks easily accessible? Again, that’s the same answer as question one. You’ve received all the evidence. You are only to consider the evidence that I have given to you. I can’t answer questions that are outside of the evidence in this case, which is also the answer to, is it, a coincidence that both cases ended up in the lap of Detective Collins. And with that, you can follow the deputies back. 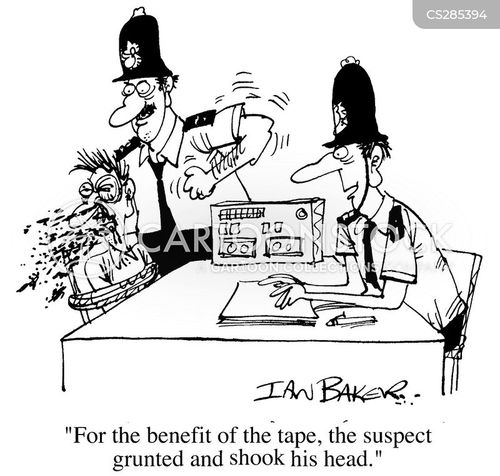