My name is Sadie Murph and I am writing on behalf of my grandson, Charles.

Jenna, my grandson graduated A/B honor roll from a Catholic School. He was 3 classes away from a Bachelor’s Degree when he was convicted of attempted robbery with a firearm.

Jenna, he did not commit this crime against you.

Jenna, I feel that you were manipulated into changing your testimony.

In fact, I know that you were manipulated.

My grandson has a bipolar disorder. I am a retired RN of 45 years and have known of his condition for some time.

Did you know that he even got the confession wrong? He said that there were 2 girls in the car.

What does this tell you Jenna?

He was manipulated into thinking that he had to confess.

To manipulate means to try to make you believe little lies that you know aren’t true but you allow yourself to be persuaded. It is also making somebody do something because of the way it was said.

Jenna, I believe that you are a good person and want to do the right thing. Somehow you got convinced that lying was best.

My daughter is in possession of all documents which include your 911 tape, written statements, photo lineups and police report.

On your 911 tape, the dispatcher asked you if you would be able to identify the suspect. You replied, um, most of his face was covered but if I saw him the way he was, then I would. In other words, you would have to see the suspect in hoodie with half his face covered.

Jenna, the following is taken directly from the deputy’s report, the night of 4/16/2011.

The Victim described the unknown suspect as an average built black male, approximately 5’11”, wearing a dark colored hooded sweatshirt and blue jeans and a blue and white bandana covering his face leaving only his eyes exposed.

The Victim stated she would not be able to identify the suspect if she was to see him again.

Jenna, you were given 2 photo lineups.

In the first photo lineup, you said that you were unable to identify the suspect. (How could you Jenna, if their face was covered).

In the second photo lineup, (three weeks later) you said that you were 60% that it was my son because the nose looked familiar.

Jenna, Jenna, Jenna, you had previously said that the suspect’s face was covered and you could only see the eyes. How could the nose look familiar?

I know that you were manipulated. I am sorry that was done to you.

I can only imagine the guilt and sleepless nights you are experiencing.

Jenna, my grandson does not have a prior criminal history. He was given 12 years.

This started because my grandson was robbed and hit in the head at gunpoint. My grandson called the police. The detective decided to look at him as a suspect instead of as a victim.

The guys that robbed him lived in your boyfriends’ compound. They even confessed. However, the mandatory minimum sentenced was waived and they are home free.

Good for them. They are street smart and know the system.

Charles is not street smart.

I, my daughter and members of our Catholic Church has spent a lot of money on Charles defense.

It is our belief that the prosecutor, police and or defense attorney are working together. They have tunnel vision and refused to look at other possible suspects. Somehow they managed to rope you in as well.

Jenna, our Constitution guarantees the accused a variety of rights aimed at insuring that the legal proceedings which follow will be fair.

My grandson was not given a fair trial.

So Jenna,  along with you being the victim of a horrible crime, you are also a victim of the judicial system.

They did not bother to think how all of this would affect you.

I am using this way of contacting you, instead of writing you a letter because I was afraid that you would not open a letter from me.

I am just an old woman trying to help her grandson.

Jenna, to show you how inept my grandson’s attorney was, my daughter had to actually give him your address, email address and phone for him to contact you.

My daughter said that he called you a couple of days before the trial and that you said that you had to speak with the prosecutor first.

Isn’t it strange that in all of these months before trial, he never tried to contact you?

Isn’t it strange that he never questioned you on the stand about your changed testimony?

Isn’t it strange that he did not even play the 911 tape at trial?

Jenna, all we are asking is that you come forward and tell the truth. 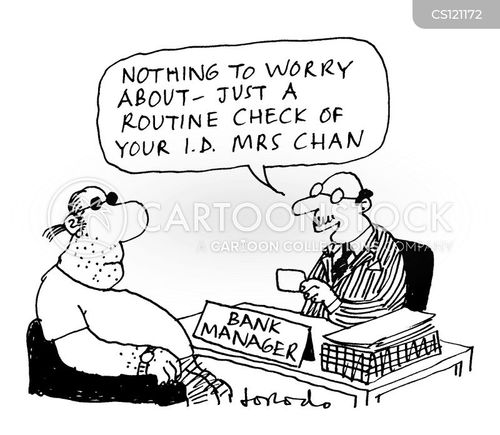 Jenna, you are an accomplished artist and a good person.

I would like to see justice for my grandson before I leave this earth.

I recently had a stroke but God saw that it wasn’t my time.

Please let your conscience be your guide and contact me at: