Yesterday, I was talking with my son and he once again used the term “Attorney Politics. I asked him what made him think of the term “Attorney Politics”. He said that I had once warned him about office politics, and he thought how similar attorney politics and office politics were. He feels that his attorneys did not want to contradict one another. He felt that they were not putting their best foot forward because it would show the unfairness of it all. He also felt that because prosecutors are such a powerful force in Florida, attorneys were afraid to ruffle the state’s feather . The attorneys feared retaliation.They knew that they would have to deal with the prosecutor in the future, and an amenable relationship with the prosecutor would benefit criminal defense attorneys for the cases they cared most about. I think he was right. Wikipedia defines “Office Politics” as the use of power and social networking within an organization to achieve changes that benefit the organization or individuals within it. Influence by individuals may serve personal interests without regard to their effect on the organization itself. Now let’s interchange some of the words…………………. “Attorney Politics” is the use of power and social networking  within the criminal justice system to enable attorneys, prosecutors, and the police department achieve the results they desire.  Influence by prosecutors and attorneys may serve personal interests without regard to their effect on the accused. In reality, it is just a synonym for the Good Ol Boy’s Club. 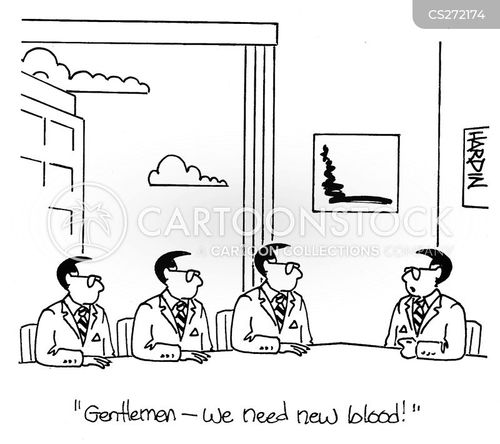 We might think that these clubs do not exist; however in reality, they are very much alive. Good Ol Boy’s Club is an attorney’s strong sense of fellowship and loyalty to other members of his peer group regardless if his peers are right or wrong. Today, I received a text from a friend(legal assistant) in Florida who said the following, “The old boy network is STRONG here in Orlando. She said that it would be difficult to find an attorney in Orlando that was not part of the network. I think she is right. My son’s case is an example of  “Attorney Politics” or ” Good Ol Boy’s Club” as we know it. Attorneys, prosecutors and police detectives manipulating rules and evidence to achieve the same results. The results that they want, not the results that is just. Lets forget the fact that they are depriving the accused of his constitutional and civil rights. That is no longer in the equation, especially, if it means outing a fellow golf buddy. What do we have left?

“Prosecutors, attorneys and police detectives working together to destroy lives”.