Bill Ponall was my son’s appeal attorney. We started communicating immediately after my son was convicted on 11/20/2013.

Bill was referred to me by an attorney, Warren Lindsey. Warren was the 2nd attorney that was previously on my son’s case. However, Warren withdrew from my son’s case due to a conflict of interest. I have always wondered about that.

Warren had charged $18000 and actually returned a little over $17000. I used $10000 of that to secure my son’s last attorney, Gary Schwartz. I kept the balance for the thousands in doctor fees and the rest for traveling back and forth to Florida.

Warren referred us to Bill. In fact, they used to be partners. 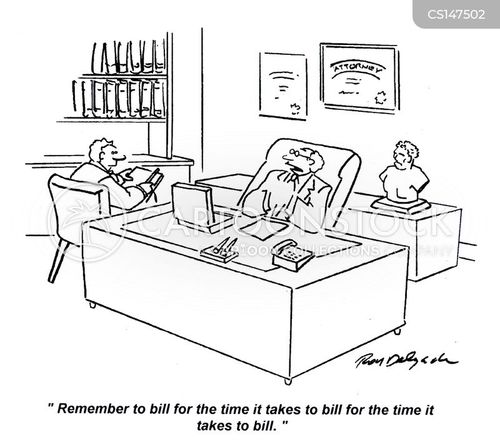 I never missed a month.

Bill never met with my son to discuss what was going to be on the appeal. You would think that for $18000, my son should have at least gotten a visit. Its not like Bill was our public defender. .

Bill also vetoed any ideas that I told him that Charles was interested in putting in the appeal. He had no say.

Bill said that he felt good about his arguments.

I guess that it just wasn’t good enough.

The following blog post will be the Florida Fifth Court of Appeals Docket from my son’s case since retaining Bill.

1-1/4 years for this direct appeal to reach its conclusion.